You are here: Home / Blog / Living / How is the sharing economy in Hong Kong? 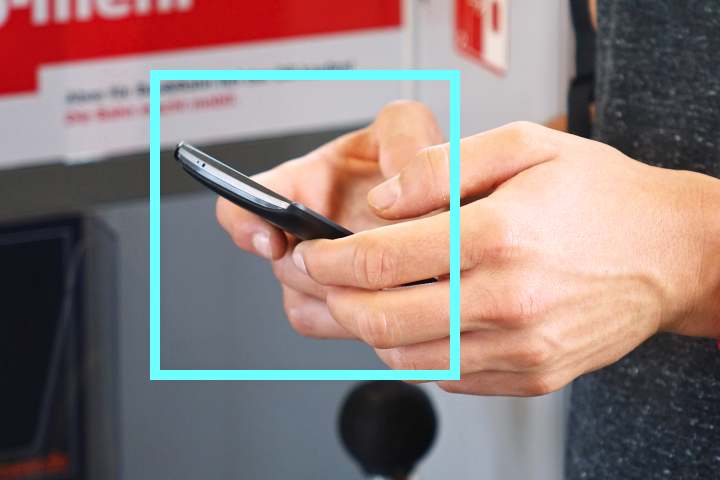 Thanks to the advert of Internet and mobile technology, people can rent their underutilized resource to other people on online platforms by a touch on screen anytime and anywhere.

These platforms utilize advanced information technology in payment and data management to make people to access to needed services and products cheaper, faster and easier than ever, meanwhile people can also make extra income for renting their spare time and goods to others.

The concept of peer-to-peer sharing turns to new business models and coins a term “sharing economy”. New platforms in this innovative economy grow rapidly to a size that can compete with traditional industries, and stir up controversy: just like Uber and Airbnb are seemed as rivalry in ride-hailing and accommodation rental industries respectively.

As Hong Kong is an open economy, new business idea are welcome and free to start. Let’s take a look at how the big players in sharing economy do in the city. 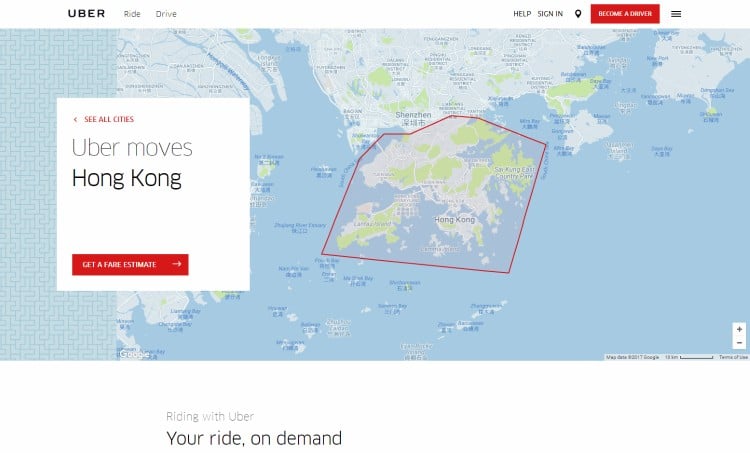 Undoubtedly the most famous taxi-and-car-hailing mobile app and the pioneer of the kind since it launched in 2009. Uber operates in all the major economies worldwide but is hit by crackdowns from authorities and protests from taxi drivers in multiple markets – Hong Kong is no exemption.

Hong Kong Police has arrested around 30 Uber drivers for illegal car-hailing services because they did not posses hire car permit from Transport Department and did not have valid third-party insurance for hire car services. They were found guilty of the charges, fined and banned from the road for a year.

Although the Uber drivers were not beaten up by angry protesters of taxi drivers like their fellows in Paris, Hong Kong Uber drivers were scared off the road by the court ruling forcing Uber to raise minimum flares of all type of rides and to charge extra booking fee on every ride in August.

The intolerance of Hong Kong Police to Uber operation in Hong Kong is publicly seen as a response to huge pressure from taxi licence owners who come in force to protect their interest. The value of taxi licenses are valued at around HK$6.5 millions each because the number of taxis has been held constant at 15,250 since 1994, the last time the Transport Department issued licences. Since then the market of taxi license becomes a kind of speculation, just like market of real estates do.

When Uber began its service in mid-2014, it was once hailed by InvestHK, the government’s foreign investment arm, as a showcase of Hong Kong supportive stand to innovations and technology. According to Uber, their app has so far served one million passengers using more than 30,000 drivers, with 80 per cent of them working as part-timers. Uber proves itself as a suitable business model in Hong Kong and complete with taxi services in which taxi drivers are blamed for rudeness, overcharging and hire refusals.

Uber has launched new services including food delivery to luxury cars hiring to cater more customers amid pressure from authorities. Uber is having a bumpy ride in Hong Kong so long as Uber can change the mind of authorities to adopt new technology. 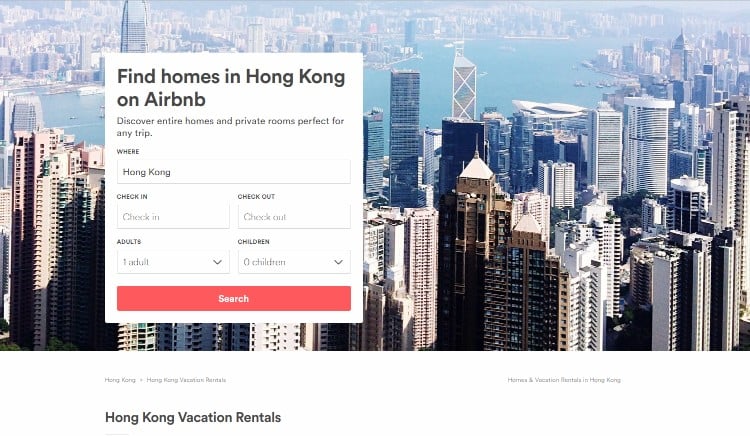 Airbnb, a worldwide platform which enables homeowners to rent short-term accommodation to travellers, is mainly used as an alternative to rent hotels and guest houses.

However, Hong Kong government spokesman says premises offering ­accommodation for a fee for any ­period less than 28 days must be licensed under the Hotel and Guesthouse Accommodation ­Ordinance. In spite of merely 15 case of prosecutions were recorded last year, Hong Kong subletting property listing on Airbnb is slashed to around 300, comparing to over 6000 last year.

By the number of prosecutions, Hong Kong authorities act more tolerant to this new technology and business models, so as the hotel and accommodation industry does.

However, the government is studying possible amendments to the Hotel and Guesthouse Accommodation Ordinance to against those “short-term tenancy” rental platforms. One of the possible amendment is the use of online images as prima facie evidence for submission to the court to charge the participating lessor, the online platforms, and even the tenant or guest.

Short-term tenancy has been happening for years, travellers have strong demand for guest houses in Hong Kong. So long as Hong Kong is still an attraction to tourists, there is no solution to wipe out this traveller-friendly accommodation.

If the government passes the legal amendment, the platforms may lose its users who are fear of the punishment. But lessors and tenants are able to use social media to reach and pair up, forcing all the transactions go secrecy. Without a transparent platform for travellers and lessors to compare and compete, it has negative impact to the guest houses quality in aspect of safety, privacy and price. 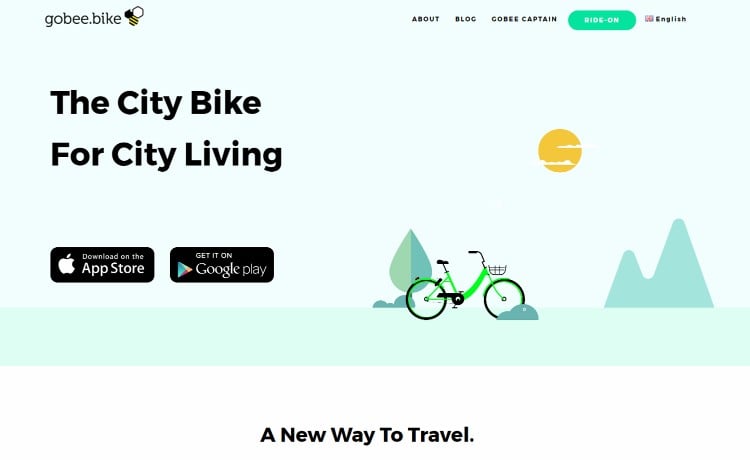 Free space in public area is very limited, and bike-riding seems as recreational activities more than transport in view of policy makers. Gobee.bike, the leading operator of shared-bike, has deployed around 2400 smart bikes mainly in new towns for riders to rent their bikes by simply scanning a QR code on it by their smartphone anytime and park the bikes anywhere they like.

The spread of these smart bikes occupied not only scarce bicycle parking space but also sidewalk, drawing complaints of illegal parking from residents. Following that, the government seized 23 bikes parked on public area owned by the company

Since the deployment of first smart bike on street, the debate over the concept of shared bike is ignited. Unlike Uber, Gobee.bike owns every smart bike and the firm takes all the rental fee from users, people argue that the concept of sharing economy does not apply in this business model as these bikes are not originally under-utilized resource in the hand of users, and the bikes using up extra resource (i.e. road space) is an act of intervention to public interest.

Moreover, for residents who have their own bike, the smart bikes compete with limited parking space; Brick-and-mortar bike-rental shops vow Gobee.bike runs bike-rental business without paying for heavy rental cost of the outlets, it is an unfair game (to them).

New mobile technology allows users to access the shared bikes in app anytime. It is the next wave of advancement in public transport, people can access the bikes when and where they need at an affordable cost, so people do not need to own their bikes for transportation.

When Gobee.bike is promoting cycling on shared bikes as a “the faster, smarter and more environmentally friendly way to get around town”, cycling routes and parking space are not ready to bear surge of bike users, thus causing frictions among other road users and bike suppliers.

3 reasons for Russian to move your cash to Hong Kong