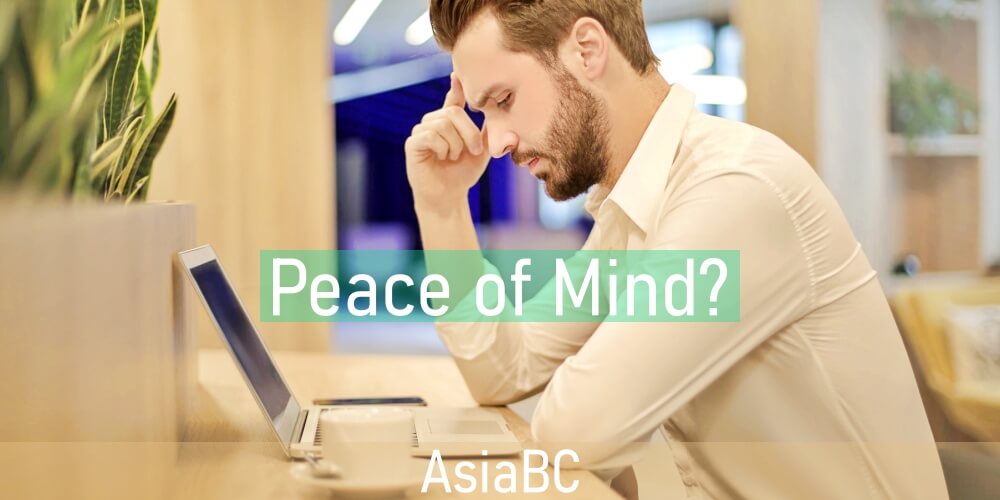 When the outbreak of coronavirus is still ongoing in Hong Kong, life seems complicated sometimes. Do you feel overburdened lately? It may happen to anyone. Fortunately, you can do something to rid your life. There are two changes of your behavior online you can take instantly to cultivate peace of mind that you deserve.

Anger, hatred, frustration, and fear are spreading on Facebook, Twitter, YouTube, WeChat, Weibo, and every other social media platforms without your notice. We are not going to stop your enjoyment of using these online services, we hope you to question yourself the reasons for using them.

Be reminded of the fact that the corporations running these social media platforms have a common goal: making more money. Meanwhile, they offer the online service for free to people because they get paid to deliver advertisements. It is straightforward to understand their business model: the longer the people or audience spend on their services, the more space for advertisers to pay for displaying their advertisements.

Over the years, these businesses have found the secrets of getting people attracted to, and they have implemented the computation to achieve the following:

First of all, these websites know a particular user’s interest in topics based on the history of users activities on their websites (and affiliated websites). Secondly, they categorize a piece of content such as news, stories, opinions, and critics under some topics, and rate its popularity based on other audience reaction. Finally, they carefully manipulate what contents and the priority to be shown on a user’s news feed to ensure endless supply of the media that agree with their belief, and the feed is continuously updating.

This content selection mechanism raises two problems. Firstly, people who keep absorbing the information agreeing with his views think they are totally correct over an matter and see the people with opposite views are a group of idiots. Secondly, contents drawing much more interaction and reaction from other audiences are being promoted harder. Unfortunately, the controversy topics and sensational contents are better in drawing attention and feedback from other users, fueling this piece of information to spread faster and wider than that of the neutral content.

Let’s take back the control of your mind. The best way is to set a goal every time before you open these online services, such as getting the updates from your families, so you can stop with the sense of complete when it is done. Remember that the corporations are making billions from your attention on their platforms which are designed to addict you.

Include non-profit news agency in your collection

It is a fact that our news sources lean either left or right since the news agency has the right to editorialize their news reports. In theory, it should not be harmful as long as we have both sides.

However, the traditional news outlets are going broke and the online news agencies do not focus on accuracy.

Over the past 20 years, the traditional news outlets have been suffering from the rise of online media. Hardly nobody is buying any newspaper. Although every news agency has gone online but none of them has figured out a business model to make profit. When a news source becomes focused on making profit, it affects what they do. The pressure is now on getting readers instead of getting facts, and the information they publish becomes shorter, and less accurate.

Moreover, we have a new problem today: “actual” fake news. This issue is more than clumsy journalism such as inaccurate factual data being used. It means that fake stories are credited to  newspapers that don’t exist and deliberately created to deceive their audience.

Fortunately, groups of journalists have foreseen the problem of sensationalized news due to financial difficulties in news media agencies. There are non-profit news outlets which are free to access by the public, these news outlets are not built on a for-profit business model but they are run on funding by donations.

In the US, NPR and PBS run their news channels; while, Hong Kong Free Press is a non-profit news agency in English.

Everyone can include the non-profit news outlets as one of their news channels to give additional sources to check the level of accuracy of an instance that is worth to read. 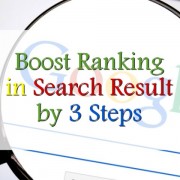 5 Tips of Tidy-up to Save Money by Cutting Household Expense
Scroll to top
Get Connected
Welcome to AsiaBC! You can connect with our Sales Agent via WhatsApp or Viber.
SalesAsiaBC #1WhatsApp
SalesAsiaBC #2Viber