Singapore has revised its Company Act to simplify the administrative workload of a company due to the compliance of company registration in HK. Currently, the timeline for holding the annual general meeting (“AGM”) and filing Annual return (“AR”) is inline with the date of the financial year-end, instead of the anniversary date. 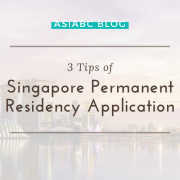 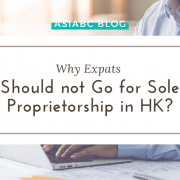 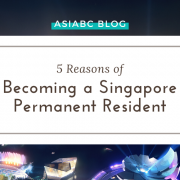 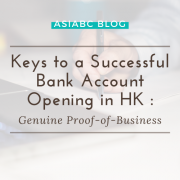 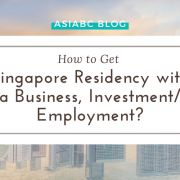 How to get Singapore Residency with a Business, Investment/ Employment? 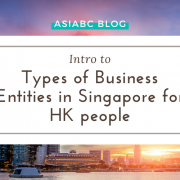 Intro to Types of Business Entities in Singapore for HK People 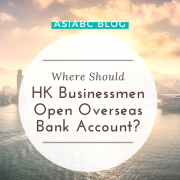 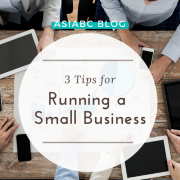