You are here: Home1 / Blog2 / Financing3 / Why HK is Named in EU’s Blacklist of Tax Haven?

The European Union (EU) has named Hong Kong as one of the international territories and countries that are not cooperating in efforts to fight tax avoidance in the European Commission’s new Corporate Tax Reform Action Plan, announced on June 17, 2015.

The list of 30 territories includes Hong Kong and Brunei in Asia, Monaco, Andorra and Guernsey in Europe and a series of Caribbean havens including the Cayman Islands and British Virgin Islands.

Reference: Tax good governance in the world as seen by EU countries

Hong Kong’s Government has expressed its regret that the EU included the city in its list of non-cooperative tax jurisdictions, saying that criticism of its transparency in tax matters is “totally unfounded.” It was added that Hong Kong was denied any opportunity to comment on or clarify its position before the proposed blacklisting, which it said was “unilateral and unfair.”

Recap from Hong Kong Inland Revenue Department, Hong Kong has signed 32 CDTAs and seven TIEAs, among them, 13 were signed with European Union Member States by far.

We believe that the EU’s decision of putting Hong Kong on its new tax blacklist is mainly due to the delay of legislation of Automatic Exchange of Financial Account Information in Tax Matters (AEOI) in HK on the basis of the Organisation for Economic Cooperation and Development (OECD) standard. Public consultation on this matter has been launched in April by HK Gov, an amendment bill is targeted to be put on table at the Legislative Council early next year to start the first information exchanges by the end of 2018. 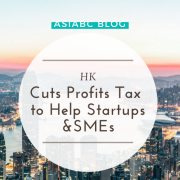 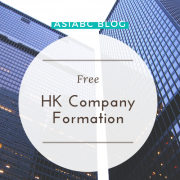 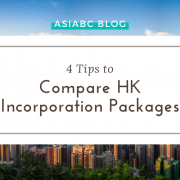 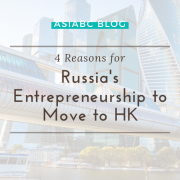 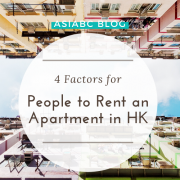 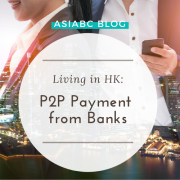 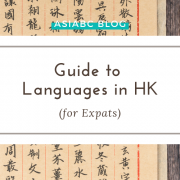 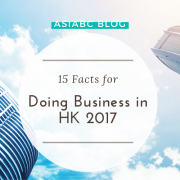 3 Steps to Boost Your Google’s Rank
Scroll to top